Librarian of Congress James H. Billington first proposed the establishment of a World Digital
Library in a June 2005 speech at Georgetown University to the U.S. National Commission for
UNESCO. Billington called for a cooperative project, to be undertaken by the Library of
Congress and partner libraries from around the world in cooperation with UNESCO, to digitize
and make freely available over the Internet primary source documents that tell the stories and
highlight the achievements of all countries. Such a project, he argued, would hold out the promise of
bringing people closer together precisely by celebrating the depth and uniqueness of different cultures in a single global
undertaking.

John Van Oudenaren
Dr John Van Oudenaren is director of the World Digital Library (www.wdl.org) at the Library of Congress. Previously he served as chief of the Library's European Division. Prior to joining the Library in 1996, he was a senior researcher at the RAND Corporation. He received his Ph. D. in Political Science from the Massachusetts Institute of Technology and his A. B. in Germanic Languages and Literature from Princeton University. 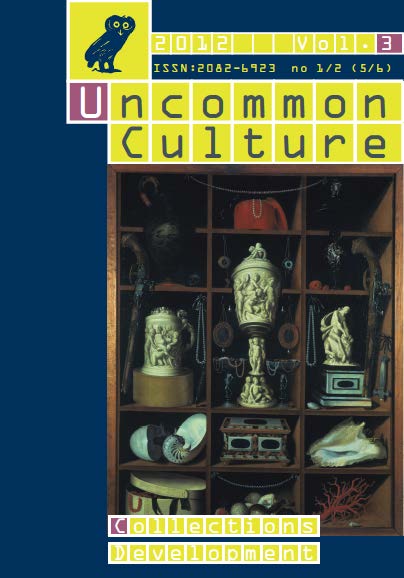