The conception of Art Nouveau in Belgium as a kind of bourgeois art should be seen in a broader social context, because most of the early Art Nouveau artists were heavily influenced by the socialist and anarchist ideas of their time, notwithstanding the fact that almost all of them were indeed of bourgeois origins. Especially in the case of Henry Van de Velde, these influences would shape his life and career. He was familiar with the theories of anarchist thinkers Michael Bakunin and Peter Kropotkin, the socialist ideals of the Arts and Crafts Movement and absorbed some of Nietzsche's philosophy. 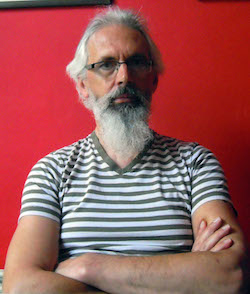 Â Erik Buelinckx works as an art historian in the Department of Documentation of the Royal Institute for Cultural Heritage (KIK-IRPA) in Brussels, Belgium, where he also manages the documentary and image databases. He is responsible for the institute's digitization program and involved in several European Projects (Partage Plus, Athena Plus, â€¦). He holds Masters degrees in â€œInformation and Library Scienceâ€, â€œDocumentation and Library Scienceâ€ and â€œArt History and Archaeologyâ€. Currently he is in the last stage of a PhD in Art History, â€œAnarchist influences in Belgian art, 1850-1940â€. He has experience spanning over ten years on the creation, maintenance and conservation of digital cultural heritage. He is a member of the Belgian National Consultation Panel for Cultural Heritage and Global Change (JPI), and involved in multiple interregional, national and international institutional collaborations on multilingual thesauri in the field of cultural heritage. 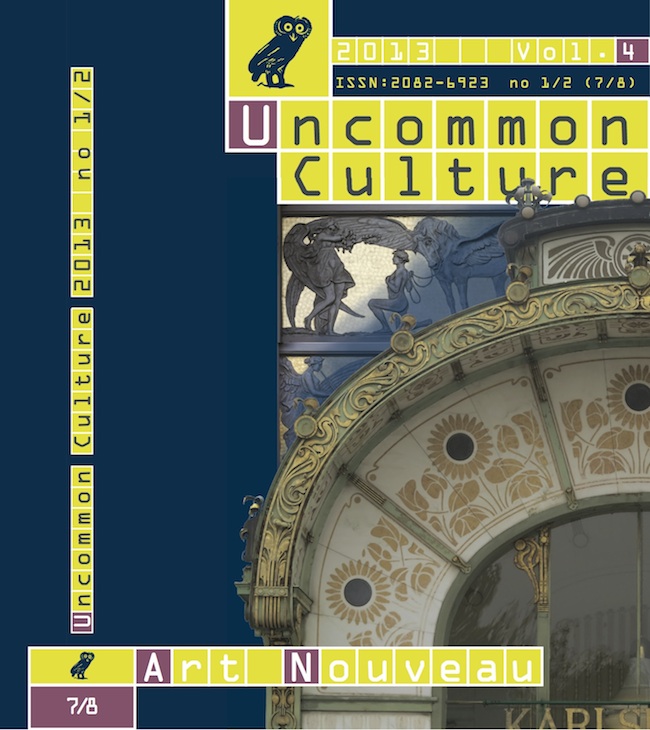