The management of visibility in digital diplomacy: Infrastructures and techniques

The proliferation of new media has been hailed by academics and practitioners worldwide as a revolution in the conduct of international relations, with dialogical, reconciliatory, and democratizing potentials. Several years later, however, the evidence for such progressive potentialities is scarce. To better understand the actualized role of social media in international politics and deepen our understanding of the potentialities for progressive politics online, this article examines several examples of digital diplomacy initiatives by state and non-state actors. These examples highlight the growing political significance of online visibility management techniques — i.e., the various techno-political interventions by which actors attempt to make their messages accessible on online platforms. While early citizen-driven initiatives, such as the ‘Israel-Loves-Iran’ Facebook campaign, focused on strategic content production as a means to enhance their online visibility, later initiatives, such as the public-private partnership ‘4IL’, directed their efforts towards connectivity manipulation using medium-specific techniques which contest the visibility of others. This article concludes by arguing that fulfilling the progressive potentialities of digital diplomacy in this political terrain would not only require complementing content production with an effective engagement with the visibility arrangements of the platforms, but also a critical analytics of techno-social inclusions and exclusions, which this dual task generates. 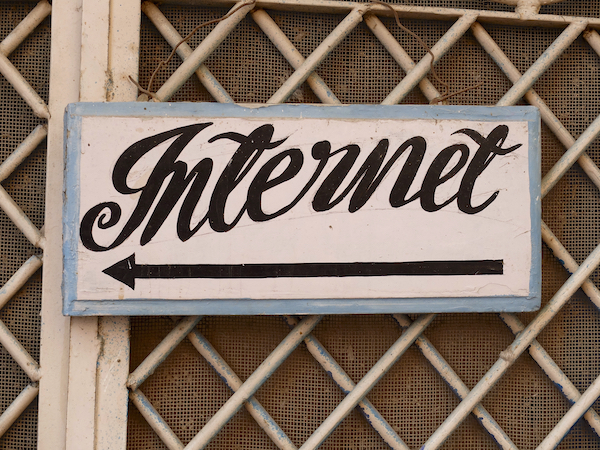 Authors retain copyright to their work published in First Monday. Please see the footer of each article for details.

A Great Cities Initiative of the University of Illinois at Chicago University Library.