What Should Be Done with Pernkopf’s Anatomical Illustrations? A Commentary from the Medical University of Vienna

Thanks to a recent donation by Elsevier, the Medical University of Vienna now holds in its collections the known existing original paintings for Eduard Pernkopf's Atlas of Topographic and Applied Human Anatomy. This atlas is widely considered a pinnacle of the art of anatomical illustration. However, it is severely tainted by its historical origins. Pernkopf was a high-ranking National Socialist and co-responsible for the expulsion of hundreds of Jewish scientists and students from the university. Also, the Vienna Institute of Anatomy, which Pernkopf headed, received during the war the bodies of at least 1377 people executed by the regime, many for their political views or acts of resistance, including at least seven Jewish victims. Although it is impossible to individually identify the people used for the atlas, it is to be assumed that a considerable number of the paintings produced during and after the war are based on the bodies of these victims. Against this background, and out of respect for the victims, use of Pernkopf's atlas in medical teaching and training should be — wherever possible without compromising medical outcomes — reduced to a minimum.

Given the strong variability of human anatomy, even the most detailed anatomical illustrations cannot replace teaching and training in the dissection room. As the experience at the Medical University of Vienna and elsewhere demonstrates, Pernkopf's atlas is far from irreplaceable.

In keeping with the stipulations of the contract of donation, the Medical University of Vienna considers the Pernkopf originals primarily as historical artifacts, which will support the investigation and teaching of this dark chapter of the history of medicine in Austria, out of responsibility towards the victims. 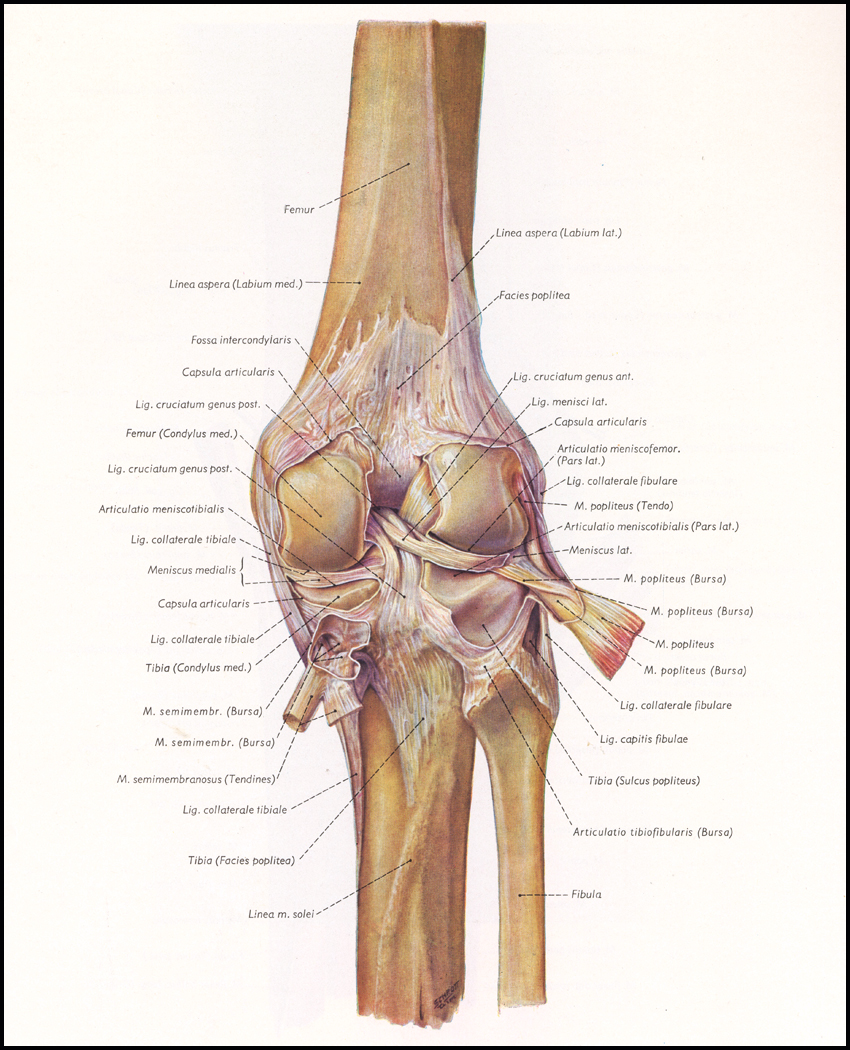 Vol. 45 No. 1 (2021): Journal of Biocommunication Special Issue on Legacies of Medicine in the Holocaust and the Pernkopf Atlas

This work is licensed under a Creative Commons Attribution-NonCommercial-NoDerivatives 4.0 International License.

Access to the full text of JBC articles is free and unrestricted on www.jbiocommunication.org. Authors are required to assign one of two types of licenses, when a manuscript is accepted for publication. Under the terms of that agreement, authors retain copyright to their text and figures, but grant the JBC a perpetual license to publish the manuscript.