The Role of German Academic Medicine and Science in the Medical Crimes of the Third Reich and the Shoah: The Continuing Legacy

(Video presentation can be accessed from the HTML)

Despite the revelations of the Nuremberg Medical Trial and subsequent prosecutions, the reality is that with particular respect to medicine and the role of leading academic and scientific institutions during the so-called "Third Reich," the postwar period war was marked by a "Great Silence." With few exceptions, this silence continued until the 1980's, when increasing systematic scholarly research and inadvertent discoveries revealed the significant role played by the German and Austrian medical profession during the Nazi period and the Shoah. The discoveries included body parts of victims of Nazi terror in the collections of university institutes of anatomy and scientific research. The Pernkopf Atlas of Human Anatomy represents a legacy from Nazi medicine. Although it includes images from Nazi victims, its accuracy makes it a valued resource in surgery. The Vienna Protocol is a new halachic responsum on the question of what to do with newly discovered remains from Nazi victims and their data, and can provide guidance in the ethical reasoning on whether to use the Pernkopf atlas.

Photo credit: Faculty of Medicine of the University of Vienna under it's newly appointed dean, Prof. Eduard Pernkopf, immediately after the annexation of Austria into Nazi Germany that occurred in March 1938. Used with permission of the Österreichische Nationalbibliothek (Austrian National Library, Vienna, Austria). 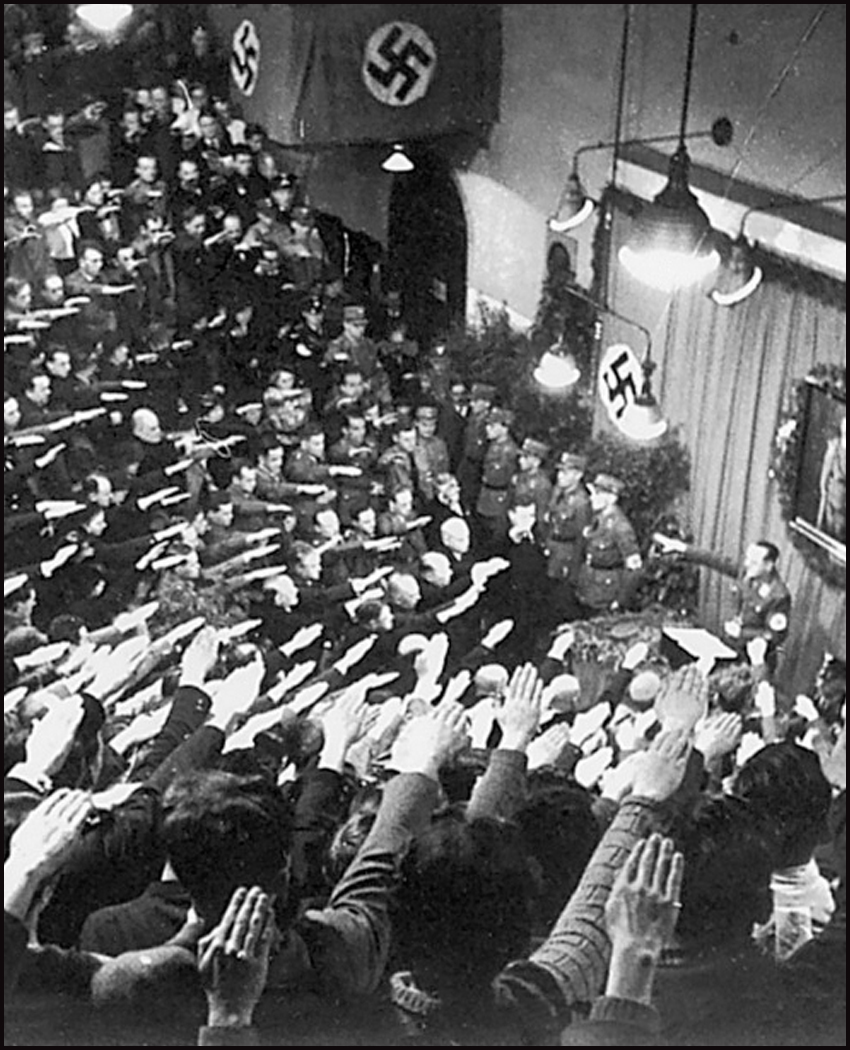 Seidelman, W. (2021). The Role of German Academic Medicine and Science in the Medical Crimes of the Third Reich and the Shoah: The Continuing Legacy: (Video presentation can be accessed from the HTML). Journal of Biocommunication, 45(1). https://doi.org/10.5210/jbc.v45i1.10852
Download Citation

Vol. 45 No. 1 (2021): Journal of Biocommunication Special Issue on Legacies of Medicine in the Holocaust and the Pernkopf Atlas

This work is licensed under a Creative Commons Attribution-NonCommercial-NoDerivatives 4.0 International License.

Access to the full text of JBC articles is free and unrestricted on www.jbiocommunication.org. Authors are required to assign one of two types of licenses, when a manuscript is accepted for publication. Under the terms of that agreement, authors retain copyright to their text and figures, but grant the JBC a perpetual license to publish the manuscript.