This study explores and compares attitudes and feelings of middle-aged British and Swedish Internet non-users as well as their reasons for being offline. The rich qualitative data are conceptualized and presented according to various reasons for non-use, positive and negative feelings regarding non-use, and the positive as well as negative influence of and dependence on social networks. The comparison shows both unique and common perceptions of the British and Swedish respondents, some of which can be attributed to social, economic, or socio-economic factors. However, it also displays vast differences between middle-aged non-users in both countries. The analysis paints a complex picture of decisions for and against the use of the Internet and the need for more research to understand these highly complex phenomena, which cannot simply be attributed to socio-economic backgrounds as has been done in most previous research. The analysis shows that more complex reasons, such as lack of interest or discomfort with technologies, as well as the somewhat surprising finding that social networks can prevent non-users from learning how to use the Internet, as it is more convenient to stay a proxy-user, should be considered in future research and policies regarding digital inequalities. 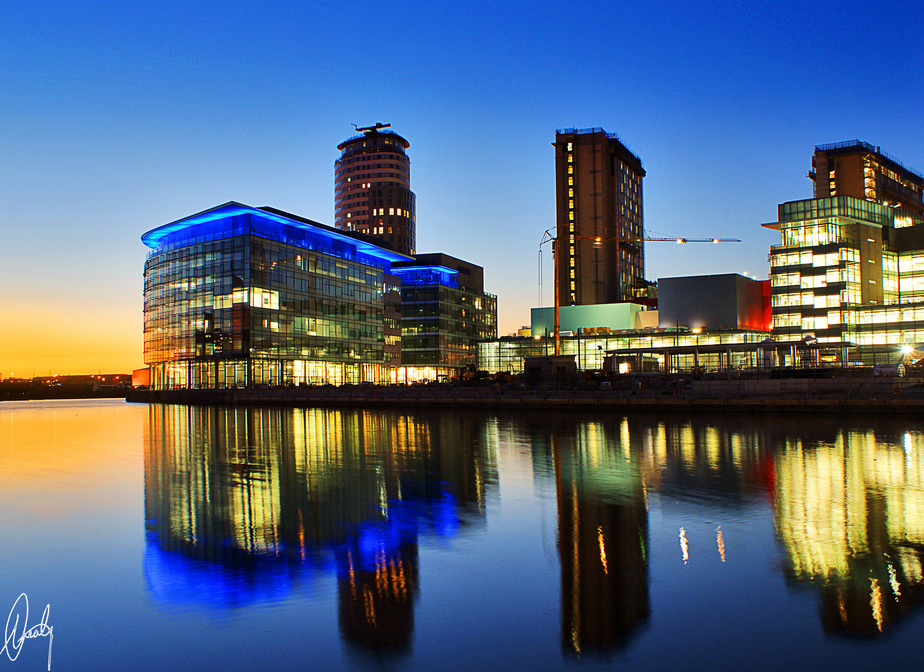