Our paper engages with some of the gaps and questions that remain unanswered in these studies, in particular the social, spatial, and technical limitations that can still shape the creative practices of young girls. Kearney (2007) noted that a focus on the space of the bedroom often effaced the continued lack of privacy and gender-based power dynamics shaping domestic practices, as well as the impact of race and ethnicity on access to this kind of a bedroom culture. We seek to extend Kearney’s injunction to attend to the ways in which power dynamics structure space and inform creative media practices in the online domains where kids’ DIY media occurs, in conjunction with a focus on the ways in which gendered domestic relations related to leisure time and access to digital technologies still persist. We also challenge Kearney’s rejection of McRobbie and Garber’s emphasis on the primacy of consumption within girls’ bedroom culture, particularly given the growing prevalence of commercially-controlled platforms for DIY media production and the continued popularity of fan creations. While the above-mentioned body of work made a major contribution towards addressing the absence of girls’ creative practices in research on digital spaces, the tendency towards finding the use of the Internet and participation in virtual realms emancipatory can fall into the trap of overlooking the significant barriers and constraints young girls and women face in both online and offline spaces.

In particular we focus on the relationship between political economy and gender in the spaces in which young girls engage in DIY media-making practices. We ask how the growth of much-celebrated child-targeted tools and platforms for creative production can also serve to reify and reinscribe hegemonic values related to feminine labour, be it domestic, affective, immaterial, or virtual. We synthesize insights from contemporary and historical research on gender dynamics in the home and its impact on leisure (MacKenzie & Wajcman, 1985), postfeminist analysis (Banet-Weiser, 2011) and critical education studies (Lammers, 2013) of young female creative practice online, to analyze findings drawn from a content analysis of the gendered design elements from our scan of 142 child-oriented DIY media websites. Through a consideration of the social, political, and technical relationship between domestic and online spaces for young female productivity, we offer insights into the entanglement of creativity, labour, and gender in kids’ DIY media. 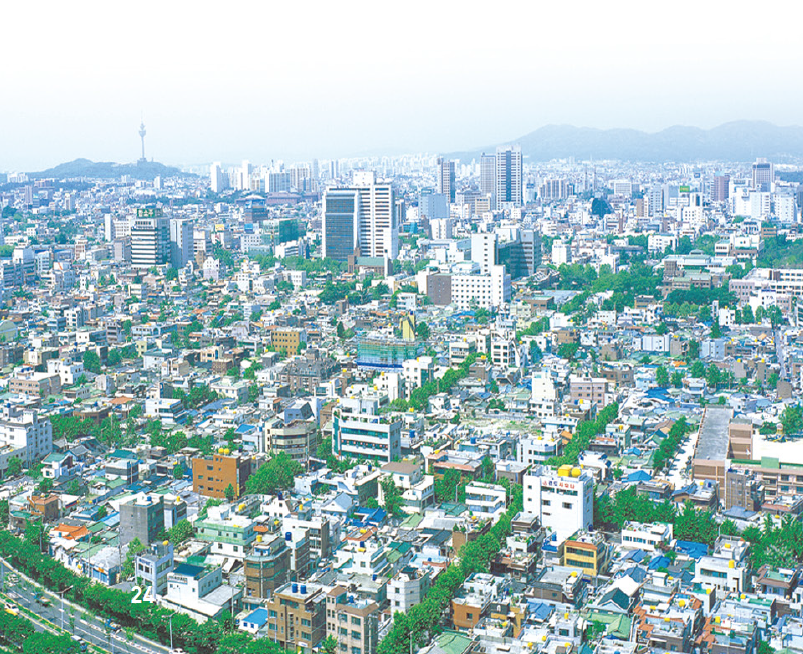